This week I received an invitation to the price giving ceremony of Oasis International Photo Contest 2013 in Italy, and at the same time happily got aware that my white out Arctic Fox image has obtained a Highly Commended / Noted Work in the contest.

This was my 4th prize for different images taken of this same wild Arctic Fox individual during a 24 hours “photo session weekend” on Dovrefjell last autumn, so truly that trip paid off!

Photographers from 52 countries, in all 25,000 images, entered Oasis International Photo Contest 2013. This was my first attempt in this contest. Other fellow photographers and good friends getting recognition in the same contest was Tom Dyring from Norway who obtained a Highly Commended / Noted Work for his lovely image of a Hare, and Markus Varesvuo from Finland becoming the contest´s overall winner with a magnificent and rare photograph of a Herring Gull and White Tailed Eagle taken at Flatanger in Norway.

The award ceremony for the Oasis International Photo Contest 2013 will be held on May 31st, 2014, in Chiaverano in the province of Turin in Italy. The annual photo contest catalog can be purchased on Oasis´ website. 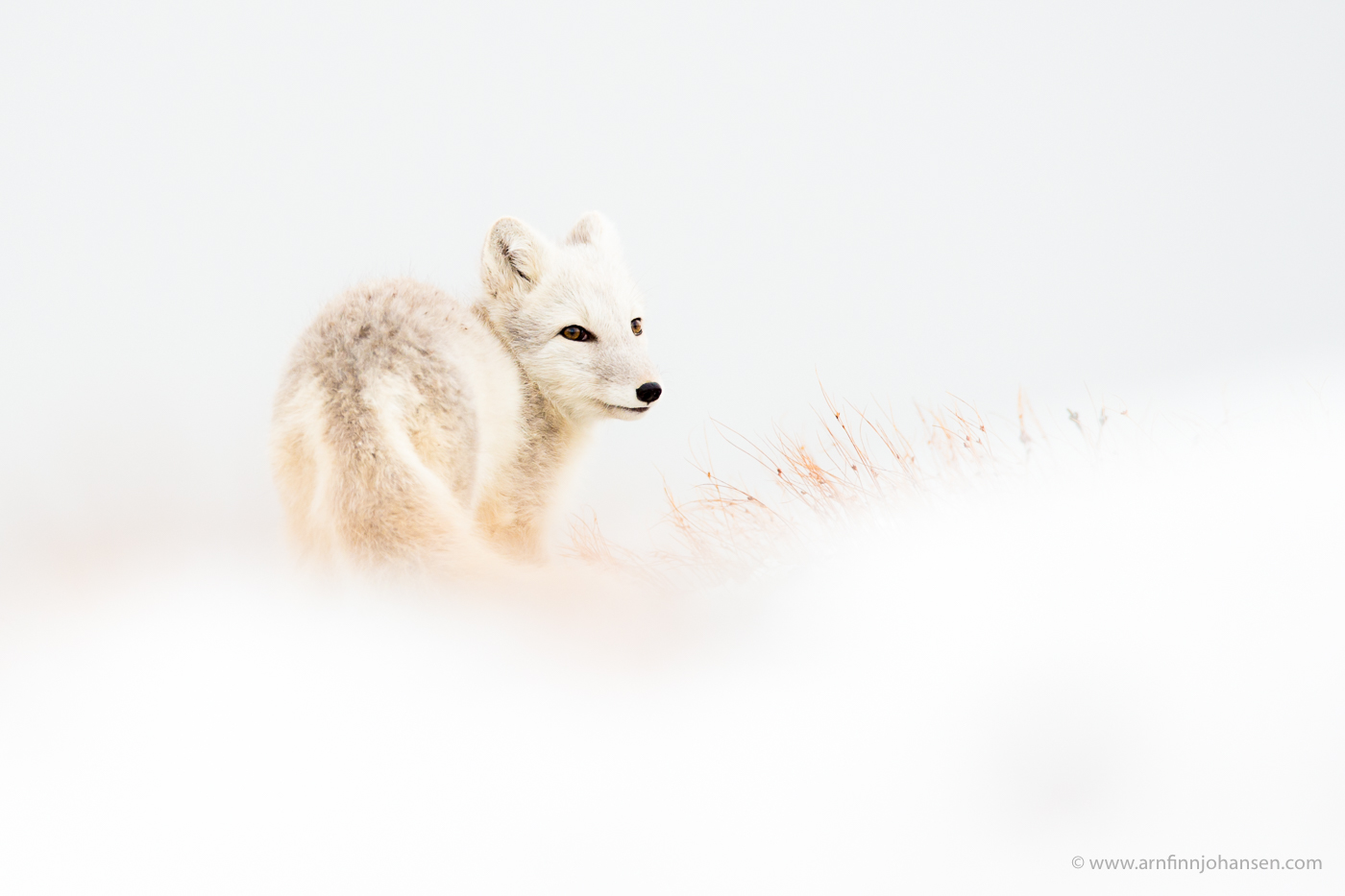